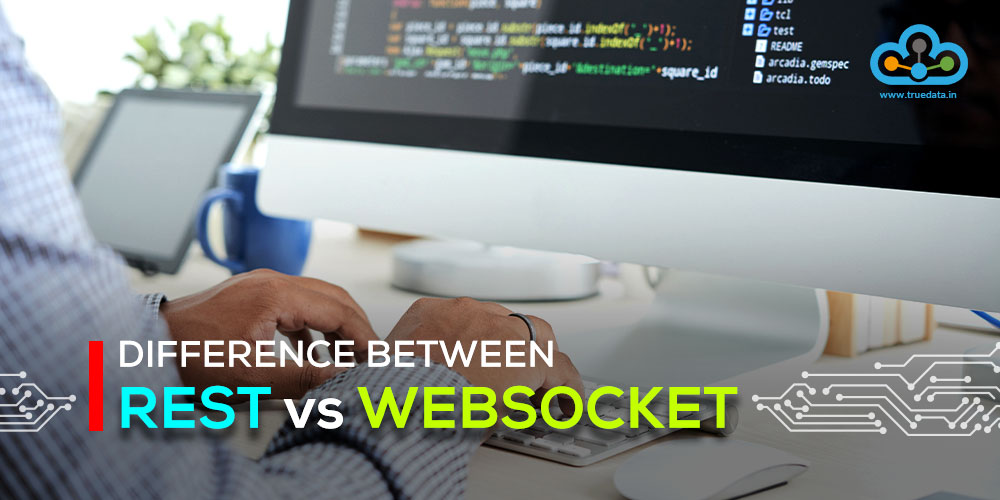 Representational state transfer (REST) is a software architectural style that defines a set of constraints used for creating Web services.

The first reference to the WebSocket as TCP Connection was in the HTML5 specification, in place for a TCP-based socket API. Google Chrome 4 browser in December 2009, was the first one to include full support for the standard.

Socket and Protocols are the words one would read often while navigating the immense information available, hence defining them is also necessary.

With the definitions cleared, below is the differentiation between WebSocket & REST.

Working in the HTTP Environment

REST: In the RESTful protocol services, HTTP is the common protocol.
WebSocket: In the initial connection, WebSocket uses HTTP.

REST: There are no commands, rather it’s a resource base concept.
WebSocket: Flow is through the Socket.

The scenario in the WWW

REST: Using HTTP mode to relay data as it is based on HTTP protocol.
WebSocket: IP address & Port number are required for data flow.

REST: Higher cost of communication. Though REST applications can settle for low-quality network conditions, when used with HTTP type protocol, an overhead cost added. It can be a drain on resources.
WebSocket: Extremely cost-effective, latest technology hence preferred choice. WebSocket protocol facilitates real-time data transfer from and to the server. This means that the interaction between an application and server happens at a much lower overhead than half-duplex alternatives such as HTTP polling.

REST: When there’s not much back-and-forth on a regular basis, REST is great!
WebSocket: Critical data moved with a lot of communication, WebSocket is better. It’s a time-saver too.

REST: It allows no client context data stored on the server due to its Stateless property. The services are retired independently of one another, which means that if an Internet connection is lost, the user can resume the task without major interruption.
WebSocket: These are persistent, meaning Stateful. Once the WebSocket client opens up the connection, its available to reuse. It also means that some information is stored.

To sum up, here’s an example: 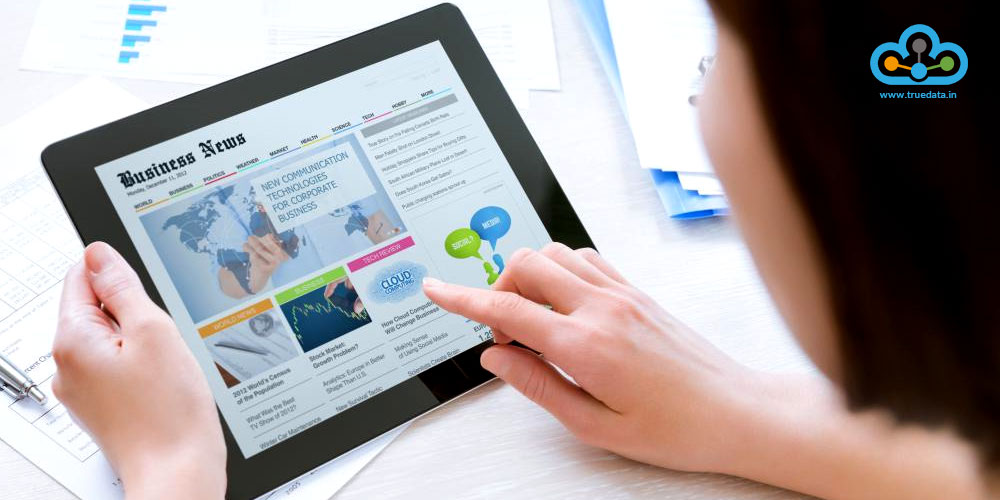 While browsing a content-rich site like articles/news, there is no activity once the reader starts reading. Here port-socket connection gets closed, as no further interaction is required till a new request is received – REST/HTTP is the best-suited protocol.
However, where the need is of streaming of data, mostly in the entertainment/media industry, WebSockets shine. They provide real-time interaction.